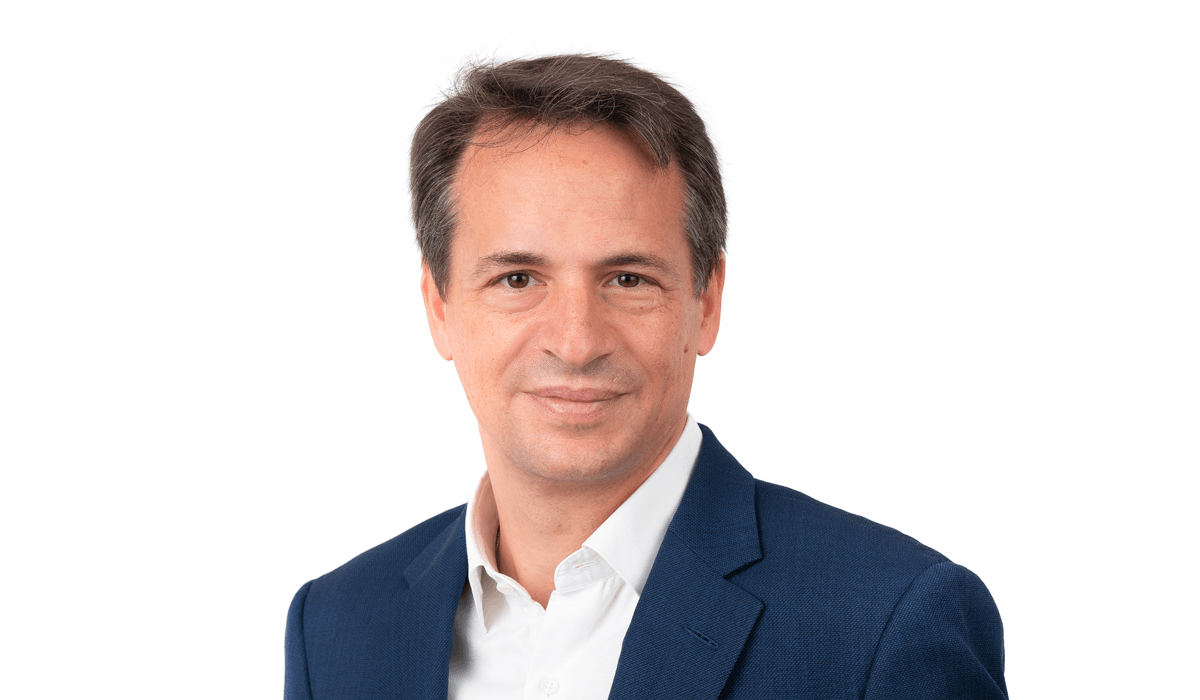 
On November 23rd, EXEL Industries announced the appointment of Olivier Thiéblin as Chief Executive Officer of France Pulvé. This federation now includes all of the Group’s French agricultural spraying brands and sites.

From competition to synergy

France Pulvé brings together all of EXEL Industries’ French sprayer brands: Evrard, Berthoud, Tecnoma, Nicolas, CMC and Matrot in both large-scale and specialty crops, and for both French and international activities. The new organization also carries out exclusive distribution of Agrifac and Hardi products throughout France.

The creation of France Pulvé unities these brands around a common philosophy and project. France Pulvé consolidates the synergies between these brands thanks to a coherent positioning geared to serving their current and future customers’ needs. Bringing together the 720 employees of the teams committed to these Group brands strengthens EXEL Industries’ impact in an increasingly competitive sector.

EXEL Industries rethinks the organization of its companies

Arnaud Romoli, Head of Commercial Strategy at France Pulvé, thinks it’s time to “put an end to individual strategies among brands owned by the same Group”. Although still positioned on their own niches, the brands are now attached to a single management team and will rely on their respective strengths and resources strengthened by the structural synergies deployed.

The new organization will allow the EXEL Industries Group to reposition its French sprayer product lines and brands in a coherent and complementary manner. Each entity has been rethought based on its offering, core identity, target market and changing needs.

The new organization will allow the EXEL Industries Group to reposition its French sprayer product lines and brands in a coherent and complementary manner. Each entity has been rethought based on its offering, core identity, target market and changing needs.

In specialty crops, particularly in wide and narrow vineyards, Berthoud’s leadership has been strengthened, along with Nicolas, whose “Premium agile” position is being revamped, and Tecnoma for ultra-specialized products. In the orchard segment, synergies between Nicolas and Hardi are being developed.

While each brand retains its own after-sales service, a common hotline has been set up to support customers at all times and to accelerate the rollout of new services. A pooled supply chain also allows for improved response and part shipment lead times.

With this new strategy, EXEL Industries meets the expectations of an increasingly demanding customer base. France Pulvé aims to offer a quality service, whatever the users’ needs.

For years, EXEL Industries brands have been managed independently, with varying results. The new management model aims to increase brand firepower, particularly in terms of research and development but also in terms of commercial and after-sales presence closer to customers.

To revitalize its French companies in the face of foreign competition, EXEL Industries is banking on local, high-quality service. The Group is seeking to federate its brands by adapting to users’ needs and pooling the skills of all its employees.

Yves Belegaud, Chief Executive Officer of EXEL Industries, said: “France Pulvé advocates cohesion, teamwork, and innovative use in order to satisfy customers and address important issues that will enable farmers to meet the climate challenge and the goal of carbon neutrality.”

EXEL Industries has published a press release announcing the appointment of Olivier Thiéblin as CEO of France Pulvé. Drawing on his experience in structuring and developing companies, Olivier has taken over as head of the federation and joined the EXEL Industries senior management committee. With the France Pulvé Management Committee and all entity teams brought together under his leadership, he will assume responsibility for fine-tuning and then deploying this France Pulvé reconquest strategy over the coming months.

A strategy initiated in 2019

The creation of France Pulvé is a new milestone in the strategy launched by EXEL Industries in 2019. Two years ago, the Group presented the “Exxact Robotics” research center dedicated to precision spraying and vineyard robotics. Production is gradually being reallocated between plants in order to enhance industrial performance.

In addition to their design office teams dedicated to each market segment, the France Pulvé brands will now also benefit from the support and work carried out by the “Exxact Robotics” research teams. EXEL Industries thus continues its ongoing search for innovation.

With France Pulvé and the new management team, EXEL Industries intends to continue its growth in France and internationally. The Group aims to strongly increase its market share in large-scale crops as well as specialty crops (viticulture, arboriculture, etc.) in France.

To live up to its ambitions, France Pulvé plans to recruit new talents in research and development, methods and quality management, as well as in the field. The Group also wishes to reinforce its efforts in marketing and communication.

The results are already there, since France Pulvé’s management has announced a +17% increase in sales compared to 2020. As Yves Belegaud puts it: “Agricultural prices are on the rise, customer needs and societal expectations are undergoing a revolution, so the time is ripe to launch France Pulvé”.

For its 70th anniversary, EXEL Industries brings its main managers to Épernay

Make a choice about your data
To provide the best experiences, we use technologies such as cookies to store and/or access device information. Consenting to these technologies will allow us to process data such as browsing behavior or unique IDs on this site. Failure to consent or withdrawing consent may adversely affect certain features and functions.